Those at the opening had an opportunity to vote on People’s Choice. The winner this year was Diane Carnright for “Mid Summer Night Dream.” Jacqueline Andes won second place and Terry Gonzales was third. 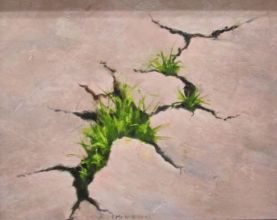 Into the Canyon by Jacqueline Andes

Jim Reiman, President of the Ajo Council for the Fine Arts 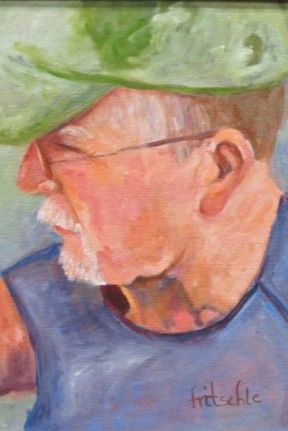